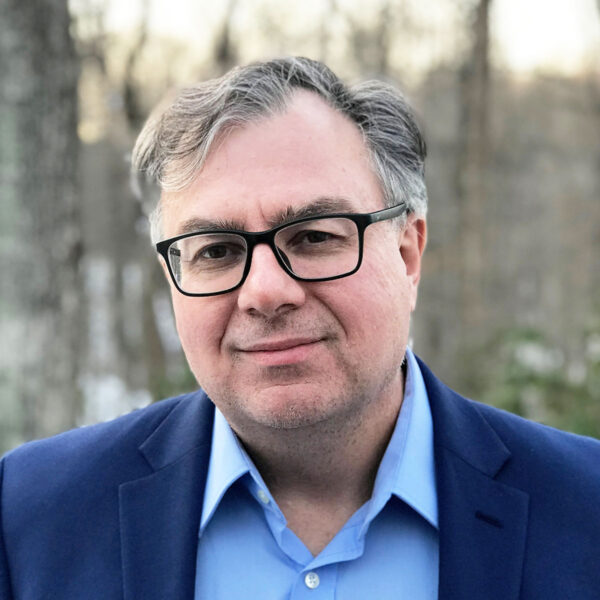 Boro received his PhD from the University of Western Australia and his MBA from the Johns Hopkins University (JHU). He has been in the gene therapy field since the late 1980s.

After a Fogarty Fellowship at the NIH, he joined the faculty at JHU where he worked on developing Lentiviral vectors as delivery systems for gene therapy. After 4 years in academia, he founded his first company ViRxSys and led the team that first demonstrated the safety of Lentiviral vectors in humans with his UPenn colleagues. Later he founded Lentigen, which first developed the Lentiviral vector used to produce Kymriah™, the first FDA-approved gene therapy product. He implemented and directed the company’s CDMO business model and therapeutic pipeline of gene therapy products. He led Lentigen until 2021, and then left to co-found and launch Caring Cross, a 501 (c)(3) non-profit, and serves as the Executive Director.

Lentiviral vectors are critical to produce many gene therapy products such as CAR-T cells and gene-modified Hematopoietic Stem Cells (HSCs) for the treatment of an increasing number of important diseases. Presently there are huge bottlenecks in obtaining high quality Lentiviral vectors in a reasonable time that motivates investigators and investors alike. This delays and puts at risk the development and commercialization of innovative and potentially curative gene therapies that are desperately needed. Seeing a need to help investigators improve and accelerate their medicinal concepts needing Lentiviral vectors into the clinic, Vector BioMed was launched and Boro serves as the Chief Executive Officer.

Talk to our team today to learn more about our Lentiviral vector manufacturing solutions. If you are an academic organization, ask for our academic pricing.